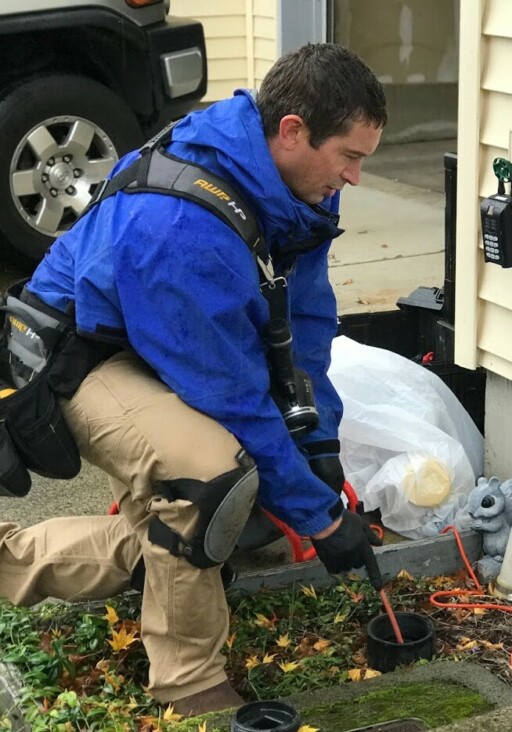 Nonprofit Home Inspections’ Eugene home inspector lives in the area and is trained to identify potential issues regarding moisture intrusion, foundation integrity, and more. This local focus is critical for home inspectors as defects in homes are often related to local weather conditions, soil conditions and typical construction defects common in the various communities. Because our home inspector lives and works in the area, he can help you identify potential problems during the buying process before they become solely your problem. Knowledge is power, and having a thorough Eugene home inspection will give you the information necessary to make wise housing decisions.

Nonprofit Home Inspections’ whole home inspection covers all of the visually accessible areas of the home including the roof, the attic, the basement or crawlspace, plumbing fixtures, electrical components, structural components, etc. While Oregon’s Standards of Practice do not require home inspectors to climb on roofs, our inspectors will walk on every roof as long as it is safe to do so. Similarly, our inspectors enter and traverse attics and crawlspaces as long as they are physically accessible and safe to enter. To see what we look for when conducting a home inspection, please review the Oregon Standards of Practice for Home Inspectors and check out some of our sample home inspection reports. When you are ready, click on the “schedule now” button to schedule a home inspection today!

Nonprofit Home Inspections’ services in Eugene, Oregon are provided by Cody Farr Baenziger. In additional to being a licensed home inspector in both Oregon and Washington, Cody is a licensed Structural Pest Inspector. The combination of Cody’s experience and mission driven approach means that our Eugene home inspections are extremely detailed and thorough. As with all of our inspectors, Cody is available for follow up emails and phone calls in case you have questions or concerns about what was uncovered in your home inspection.

Professional testing to determine if your home has elevated levels of radon, the number one cause of lung cancer for non-smokers.

Our tamper resistant radon equipment follows EPA guidelines to help determine if your home has elevated levels of radon.

Unbiased mold testing and independent laboratory results to determine if you have a mold problem.

Our certified mold inspectors follow strict standards of practice and use an accredited laboratory to conduct mold testing.

Licensed inspectors to determine if your sewer line needs expensive repairs prior to purchase.

No Conflict of Interest

We only do inspections and will not bid on sewer repairs. Trust our licensed home inspectors for unbiased results.

The City of Eugene, Oregon is home of the University of Oregon. Founded in 1876, the University of Oregon is one of the oldest universities on the West Coast. Eugene is the third largest city in Oregon, close behind the state capital of Salem, Oregon. With over 166,575 citizens, Eugene is the largest city in Lane County. Known as the Jewel of the Emerald Empire, a reference to its booming lumber town days, Eugene is located at the southern end of the Willamette Valley, one of the most fertile regions in the world. The Willamette Valley’s climate produces an average annual rainfall of 44 inches — a critical consideration for durable homes and something we take into account for every home inspection in Eugene, Oregon.

Named after founder Eugene Skinner, whose name is also given to Skinner Butte, Eugene has a colorful past as a vibrant college town that has grown into a driving force in Central Oregon. With I-5 winding through the city, Eugene has become a bustling hub of economic activity, as nearby communities such as Springfield continue to grow rapidly. The area has a plethora of outdoor activities, with over 200 miles of bike paths and Prefontaine’s trails weaving throughout the city. The Willamette and McKenzie rivers are summertime hot spots for locals who enjoy watching the U of O’s athletes train at the nearby university. 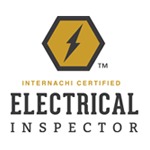 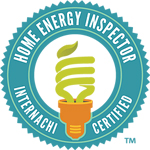 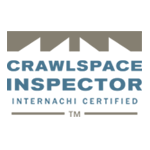 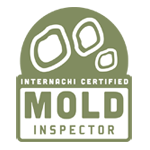 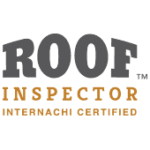 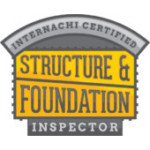 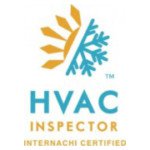 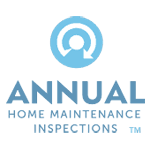 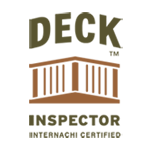 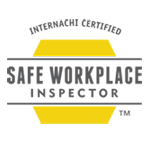 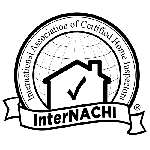 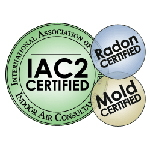 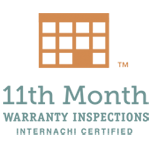 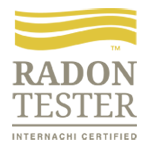 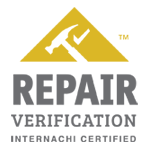 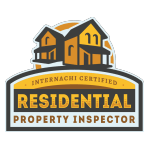 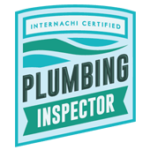 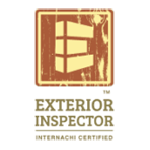 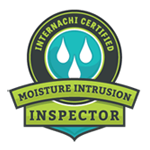 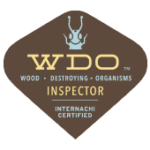 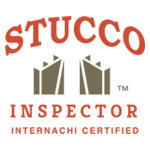 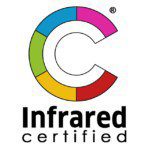