Skip to content
Home/Uncategorized/Ground Fault Circuit Interrupters: What Are They and Where Should They Be?
Previous Next

Ground Fault Circuit Interrupters: What Are They and Where Should They Be?

Since their creation by Charles Dalziel in 1961, ground fault circuit interrupters (GFCI’s) have become a commonplace item in homes and have saved countless lives from electrocution. But how do these devices work and where should they be installed in order to provide maximum protection? 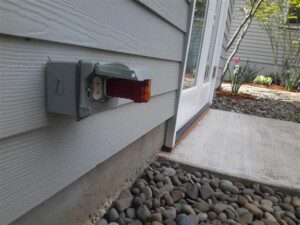 All outside outlets should be GFCI protected. 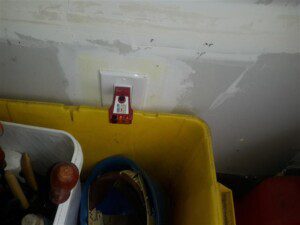 All garage outlets should be GFCI protected. 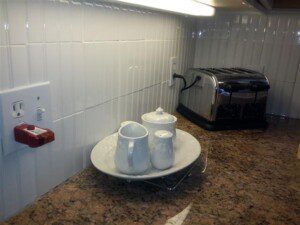 All outlets over countertops should be GFCI protected.

While other breakers protect the wiring to which they are attached, GFCI’s also protect against electric shock. Regular breakers operate by shutting off the electrical supply on a circuit that begins to draw more electricity than its amperage can handle. While this helps to protect the wiring circuits and prevent fires, these do not shut off the power before it becomes more than enough to kill a person. 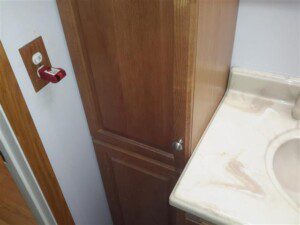 All outlets within 6 feet of a water source should be GFCI protected.

In modern homes, GFCI’s are required within 6 feet of a source of water, which includes bathrooms, laundry areas, all countertops in kitchen areas, garages, outdoor receptacles, pool/spa areas, basements, and crawlspaces. One appliance that is an exception and should not be installed on a GFCI receptacle is a refrigerator, as food can spoil should the breaker trip and shut off the appliance. 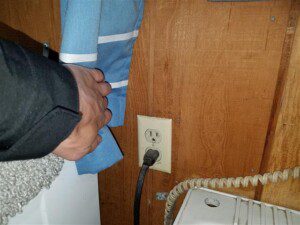 Outlets near water sources, including washing machines, should be GFCI protected.

Lastly, standards apply according to when the home was built which means that older homes are not required to upgrade to modern standards. However, GFCI’s are a valuable safety device that should be considered in order to provide maximum protection.