Skip to content
Home/Uncategorized/The Importance of Firewalls: The First Line of Defense
Previous Next

The Importance of Firewalls: The First Line of Defense

One of the most significant safety features in a home is the firewall, a feature that is rarely understood and easily missed. The functionality of a firewall is critical since even small amounts of damage can greatly reduce its effectiveness. 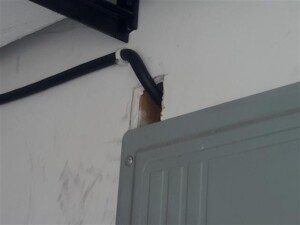 A breach in the firewall above a electrical panel.

Firewalls are most often found between the living space of a home and the attached garage. Since the garage is where most fires start in a home, sleeping spaces cannot include a door that opens into a garage. The purpose of the firewall is to slow the speed of an advancing fire, giving occupants time to escape and emergency response personnel a chance to contain the blaze. 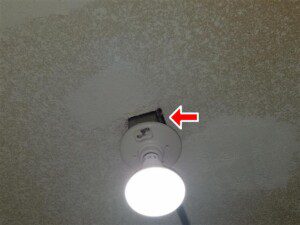 A breach in the firewall on the ceiling of a garage. 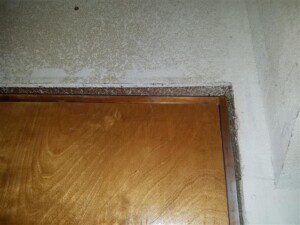 A breach in the firewall around an occupant door in a garage.

Since keeping fire separation is important to keep occupants safe, the firewall must be complete without any breaches or holes that fire could reach through. This includes gaps around light switches, wires, ductwork, and other penetrations. Common problem areas are around furnaces and water heaters. Ductwork and water/gas lines that pass through the fire walls must have their penetrations properly sealed. This prevents fire from traveling from the garage and racing through the rest of the home. 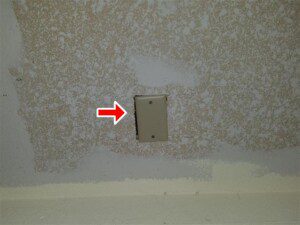 A breach in the firewall around an outlet cover.

Another common penetration is an attic pull-down ladder, an addition that many homeowners install improperly. These are often not fire rated and allow fires to enter the attic space, thereby spreading to the rest of the home. 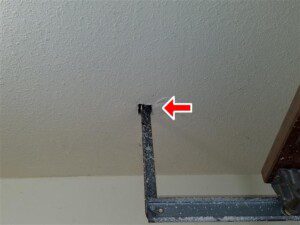 A hole in the firewall on a garage ceiling.

Lastly, doors that lead from the garage to the living space must also be fire rated and composed of either metal or fire rated wood. While not required in all areas, self-closing doors are recommended to maximize fire separation between the garage and the rest of the home. This helps to ensure that a proper fire barrier is present at all times, keeping occupants safer from fire intrusion. 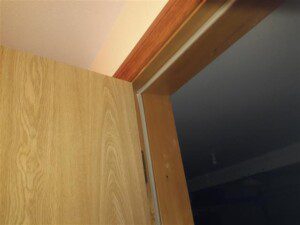 While not required in all jurisdictions, a self-closing mechanism on the occupant door to the garage is recommended.